Antonello Sardi was born as a self-taught in the Florentine kitchens, until after 2 years of experience at the Fuor d'Acqua restaurant in San Frediano, a historic Florentine neighborhood, he arrived at the Devero in Milan with Chef Enrico Bartolini.

Always with the multi-starred Chef he moved to the Perillà restaurant in Val d'Orcia, where he officially began his career as a Chef.

In 2013 he arrived at the Bottega del Buon Caffè in Florence, where, after a period as sous chef, he became Executive Chef reaching the coveted milestone of the first star in the MICHELIN Guide 2015.

At the beginning of 2019 he feels the need to change and faces a new territory like Mugello, where at the Tenuta Le Tre Virtù he finds the perfect formula with the Virtuoso restaurant to win back the star in the MICHELIN Italy 2020 Guide.

Immersion in nature, genuine love and bond with the territory enhance its cuisine: as raw materials only Tuscan excellences, small producers from Mugello and beyond, as well as many self-produced ingredients in the estate's organic garden and farm.

A constant research that crosses the Tuscan gastronomic culture, a strong identity and creative intuition, highlight every ingredient and flavor for an authentic journey and a sensorial experience in Tuscan cuisine. 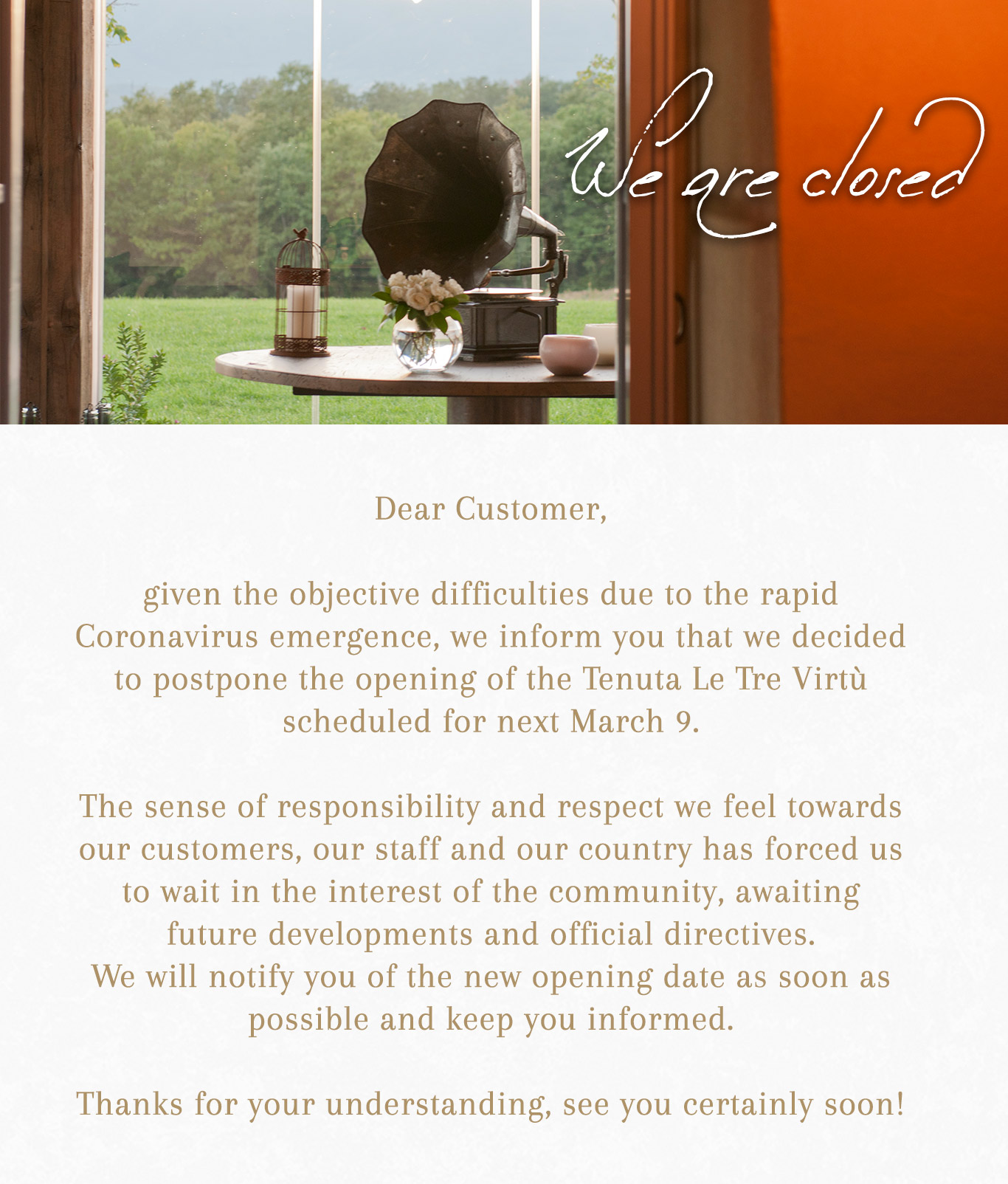